The evolution of work culture and the gig economy

Organisations worldwide have become more diverse, team-focused, and less hierarchical. One domino-like effect of the 'gig economy' that companies will have to consider is the impact of part-time vs full-time staff on company culture.

Globally organisations have become more diverse, team-focused, and less hierarchical. Organisational employment structures are shifting, too. Companies are hiring and retaining employees in a hybrid method, with increasing numbers subscribing to the gig economy every year. The ‘gig economy’ has many names (including consultant, contingent, contract, independent, part-time, on-call, temporary, or even colloquially, “the side hustle”), and has rapidly become the market standard.​

The impact of part-time vs full-time staff on company culture is one important domino-like effect that companies will have to consider, this and other human capital concerns must be addressed in the future.

Looking for part-time expertise to support a project? We can help you by finding the right independent consultants and industry experts to work with from diverse digital specialisms.

The Gig Economy as the new norm

SIOP’s Annual Top 10 Workplace Trends, based on members’ surveys, clearly points to this shift. In one year (2018 to 2019), interest in the gig economy went from being the 10th to the 4th most prominent trend on the list. However, we know that gig-work is more than just a trend.

Through 2019, in the United States alone, 41 million American gig-workers created $1.28 trillion in revenue, proving themselves a sizable and powerful part of the economy. Unsurprisingly, in the UK, the size of the gig economy doubled between 2016 to 2019. Globally, companies are embracing this restructuring towards a more ‘flexible workforce’ which will soon be considered the norm.​

According to Harvard Business Review (HBR), freelancers have become just as important to company success as full-time employees which necessitates the need for them to be considered in the company culture.

How can we evolve our work cultures to support the Gig Economy?

Companies now have two options: learn to evolve in support of the gig economy or face obsoletion. Companies must ask themselves internally:

How can we minimise the negative effects of a transient workforce while continuing to capitalise on the obvious benefits?

Based on initial findings, there are certain value propositions that companies can focus on which may help ease into this transition. Values can be seen as guideposts for company culture to sit upon. They’re critical for creating an inclusive culture! Innovative companies will be built on values, philosophies, and beliefs that fundamentally consider the gig-worker experience.

But maybe it’s not that complicated. In the article by HBR, it is mentioned that contracted workers prefer to align with companies that treat them as part of the team.

As with most workers, part-time workers need to receive value beyond the basic and professional transaction in which doing a job provides. Research is starting to show that many principles that are already embedded in current human capital strategies will remain important.

The common theme? Having a concern for the individual. Companies that value the gig-worker as a human, and as an individual, will enjoy a competitive advantage in maintaining and retaining good workers, however transient. 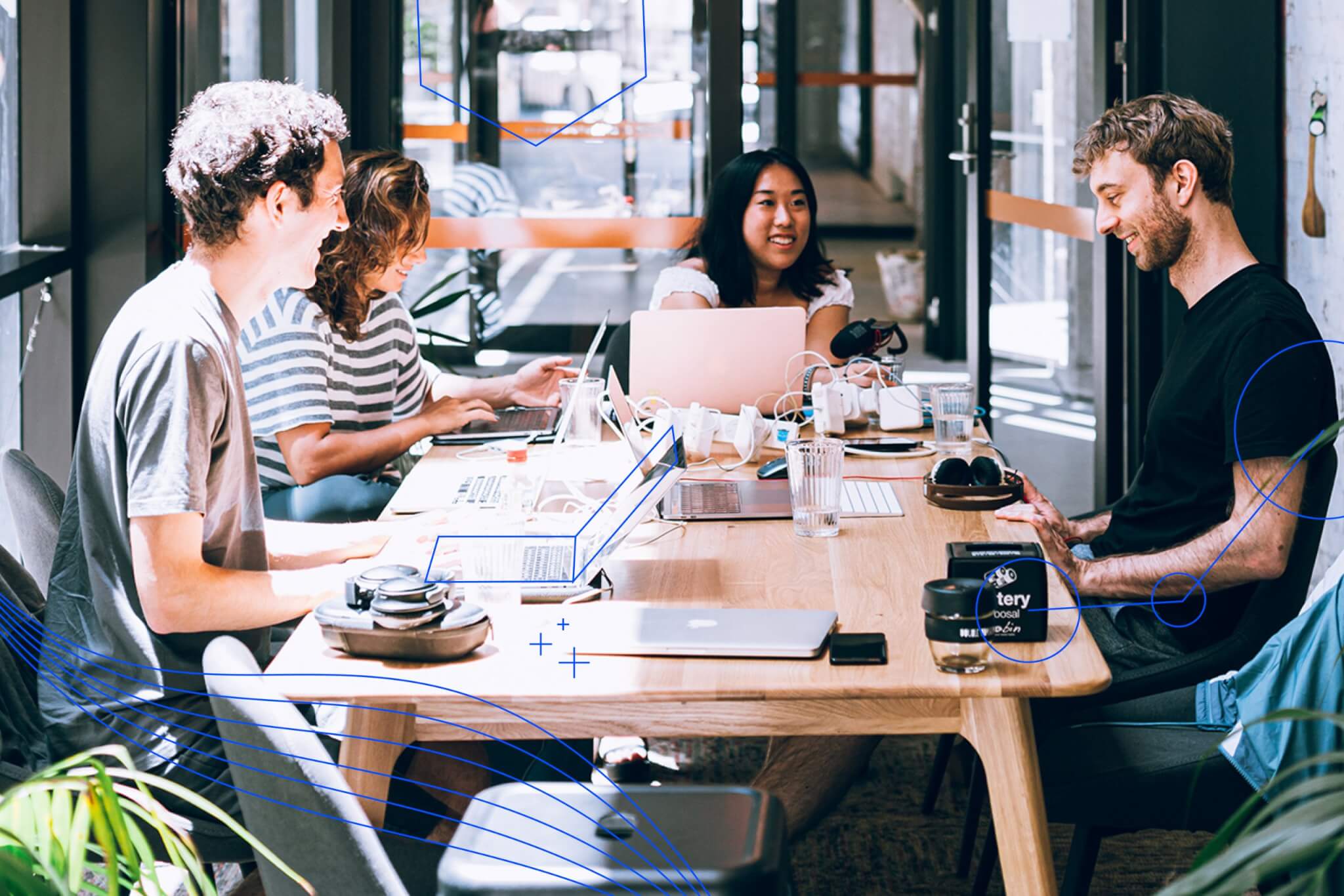 How the gig economy has evolved and what to expect next

How to Successfully Work With Independent Consultants

How Your Organisation Can Benefit from the Shift to Independent Consulting