How the gig economy has evolved and what to expect next

The ‘gig economy’ seems as if it has abruptly appeared on the scene as a new buzzword used by the millennial generation. However, this idea of an alternative and flexible project-based work arrangement has been around since the 1900’s.

The ‘gig economy’ itself appeared as abruptly as the millennial generation’s much used buzzword. However, this idea of ‘an alternative’ and often flexible, project-based work arrangement has been around since the 1900’s. First seen in the music industry and then adopted to describe any work where the services of a worker are needed for a limited period of time.

But when exactly did this so called ‘gig economy’ gain traction and popularity? And what do we really mean when we use the word in the modern economy?

The turning point of the gig economy

Some say that task based labour became popularised around the same time as the 2008 financial crisis where unemployment rates skyrocketed. During these tough economic times, many companies had to lay off permanent employees and going independent was one way to survive.

Today however, increasing numbers of people are choosing to work part-time, freelance or as consultants as a way to find better work-to-home-life balance. We now have the luxury of choice and modern technologies to help us collaborate in new and unique ways.

“If you go online now, and just do a search for independent or freelancer or contractor, you’ll find something like 700,000 results across the UK and the Netherlands”, says Victor Hoong, Founder of Riverflex.

Defining the gig economy – then and now

In the past, we may have referred to any task-based work as a “gig”. This could have included truck drivers, babysitters, electricians, plumbers, builders…you get it! However, today it has taken on different nuances and we are seeing a shift in the use of the term to describing people with white-collar roles who choose to work independently.

This shift in meaning and breadth with which it’s being used, both on behalf of individuals and companies, can be seen as a result of technological, economic and lifestyle trends. Some of the most popular gig professionals today span from marketers and designers to developers and CIO’s who choose to branch out on their own. Digitalisation and new technologies have made going independent not only a possibility but a much more attractive solution for specialised experts and consultants.

Although some still refer to the blue-collar service industry as “gigs”, we see there is an entire spectrum of ‘giggers’ where even C-suite executives can be found earning a living by offering their expertise to companies on a project basis. On one hand we see service-based gigs comprising mainly tradespeople and on the other knowledge-based gigs such as independent management consultants or machine learning data scientists.

We mentioned previously that the increase in ‘giggers’ was born out of necessity in a labour intensive job market. This is one of the main reasons for going independent and why project-based work was adopted by many industries in the first place, including traditionally permanent positions for example marketing and finance. This is especially true for the new generation entering the workforce who have different principles and are either starting out as ‘giggers’ or hoping that they will become giggers within a few years. Going independent is now seen as a legitimate and even superior form of employment.

Technology as the enabler

In current times, access to the Internet and to mobile technology has led to growth amongst this professional group of independents who we call gig workers and continues to do so. We have come a long way since the inception of Craigslist in 1995 which was the first online platform that helped people find and share gig opportunities online.

Remote access technology such as cellphones and wifi has made accessing gig work and working remotely much easier, and as a result, has led to an increase in many types of job opportunities.

We are also seeing more platforms such as Remotely, Flexijobs and Upwork appearing as a way to connect workers to businesses who are looking for a more flexible workforce. Some of these platforms have become highly specialised, including those for lawyers and doctors, restaurant workers, and creatives to help these companies and giggers find each other. This is also the case at Riverflex where we are able to build a professional network of independent consultants – all through our digital platforms.

Another advantage remote access technologies gave to both workers and companies is the ability to work from anywhere in the world. Nowadays employees are not restricted to physical locations which not only increases the geographic talent pool for companies but removes the need for offices.

Hot desking and flexible office spaces are replacing large, expensive offices and can cut the costs of running an office by up to 30% according to a report by BBC.

So what’s next? The gig economy as the norm?

According to the CEO of Intuit, Brad Smith: “The gig economy [in the U.S.]…is now estimated to be about 34% of the workforce and expected to be 43% by the year 2020”. The gig economy is on full speed ahead and we are seeing unprecedented opportunities for independent contractors with growing demand for project-based workers. According to another article by business2community, by 2021, gig workers – freelance, independent, and contract workers – will outnumber traditional employees.

Other than the obvious benefits for organisations using this growing gig economy and having a more flexible workforce as a resource, we can see that going independent has become the new “American Dream”. Our values as employees have changed and we’re seeing more and more individuals opt out of stable office jobs for contractual work that allows for more work/life balance and freedom.

We recently interviewed one of our Riverflex members and independent consultants, Maria Kinkina, and asked her about why she chose to work as an independent.

One of the big reasons that I went independent is that I am a kitesurfer. During my time at Bain, I became more passionate about it and now I am currently competing at a professional level. For example, this summer I competed in Mauritius and became third in the single elimination and fourth overall. I have just come back to Europe to start the project that I’m currently working on right now.

Like many others, Maria has experience working in the traditional sense and made the choice to work independently where she can spend more time pursuing other interests and dreams.

As the next generation begins to enter the workforce, the traditional worker will begin to fade even quicker and the gig economy will no longer be a trend, but the norm. 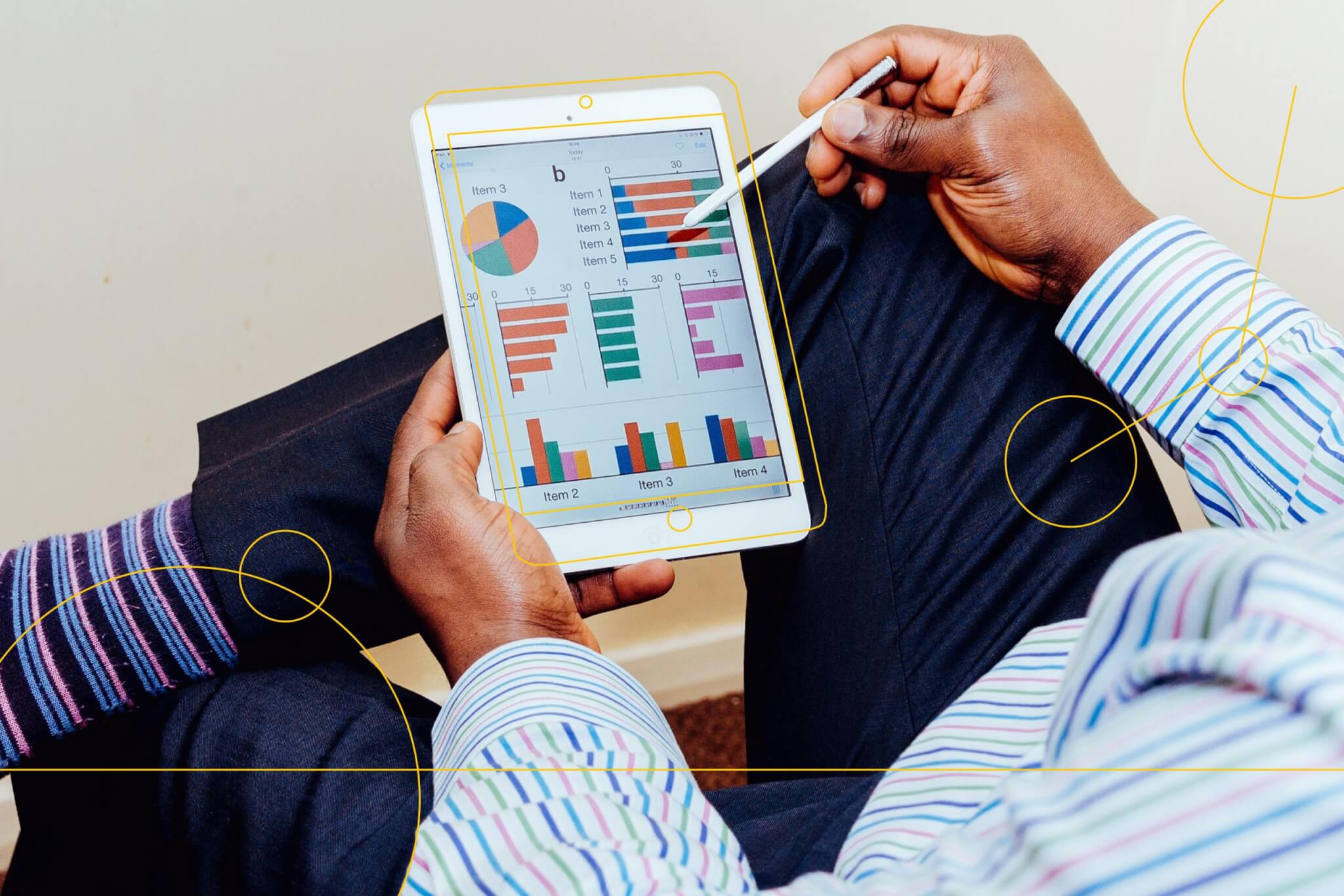 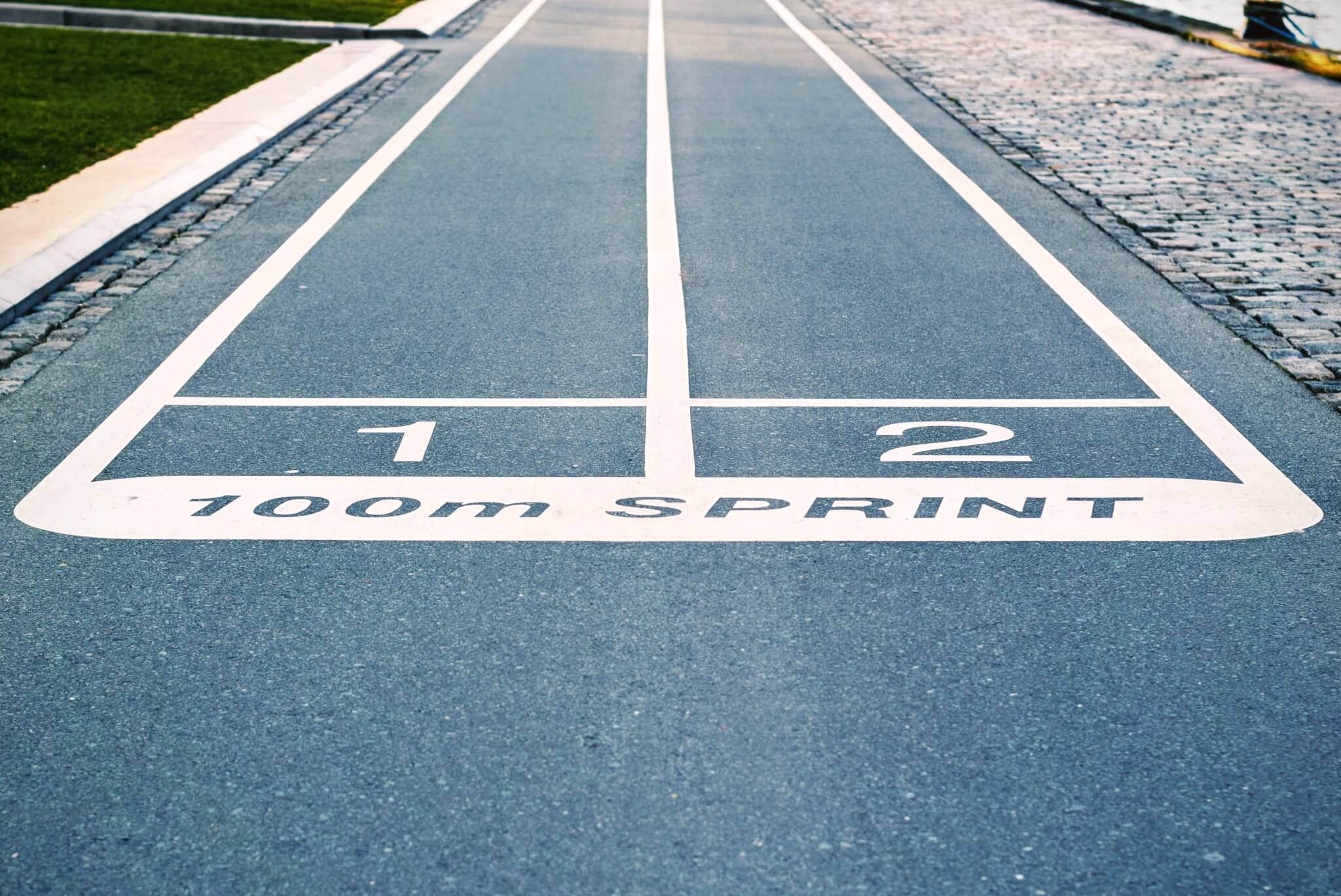 Are you ready to go independent?